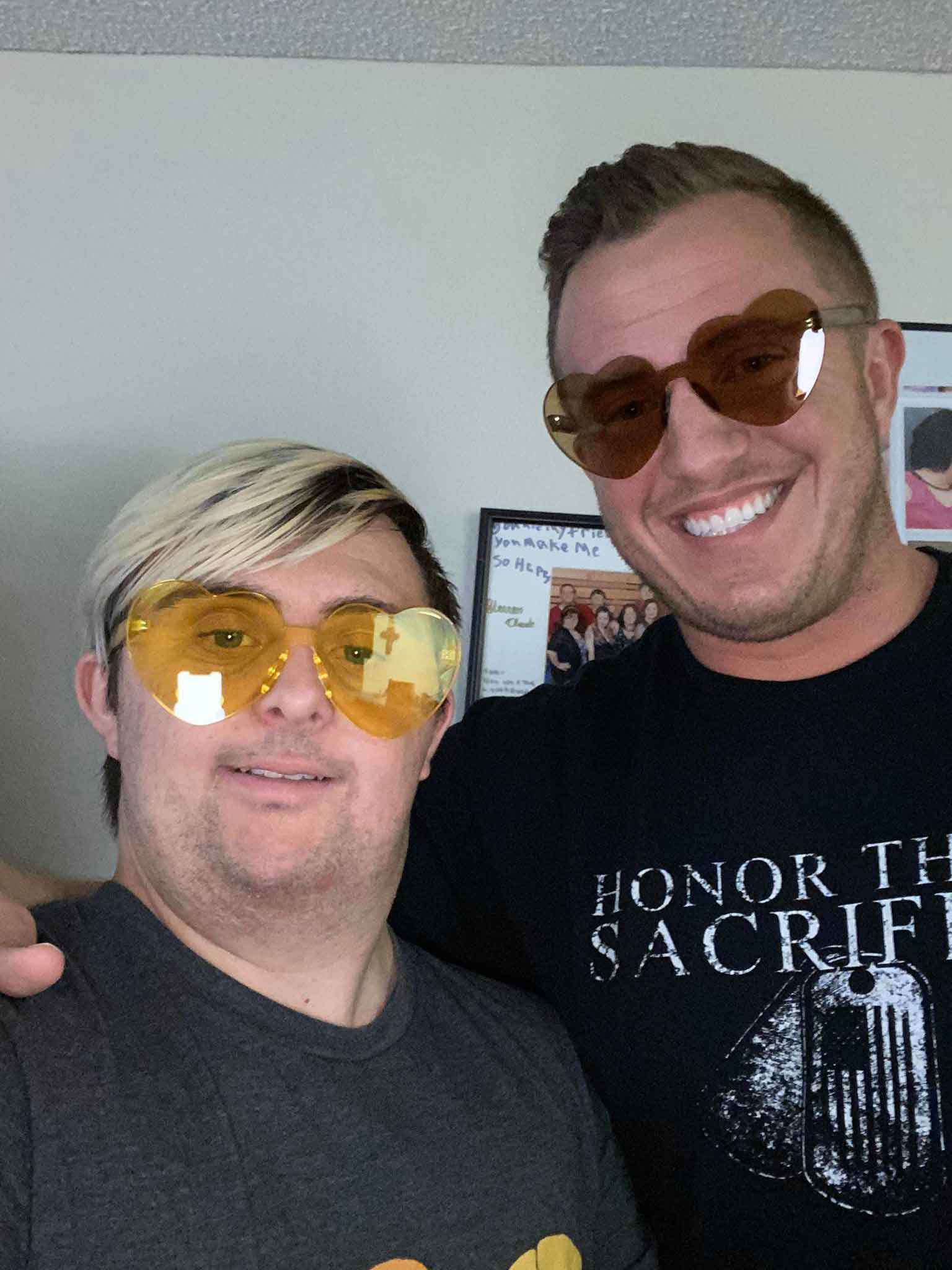 Sean McElwee and Sean Couevas were both on A & E’s groundbreaking, Emmy winning show, “Born This Way”. Sean McElwee was one of the stars and Sean Couevas was featured often as Sean Mcelwee’s best friend. Many of their milestone moments were captured forever on the show. Their five year friendship is deep, funny, beautiful, sweet, and rare. It’s an honor that they both shared their story with us on “Born Fabulous Podcast”.

Sean McElwee now stars in his own YouTube show called ‘The Sean Show”. He has a t-shirt company called Seanese, and is a successful keynote speaker. Sean Couevas is the very proud father of a a three year old son named Holden. He is an outside sales rep, and an all around great guy. His friendship with Sean McElwee is an important part of his life. Both Seans shared these special pics so you can see the milestones they have celebrated together, and their solid friendship.

Let's Get In Touch!

Thank you for visiting Born Fabulous Podcast. Please go to iTunes, or anywhere you hear podcasts to subscribe. You will then automatically receive each episode.

Blog Post #15: The Monumental Importance of A & E's Series, Born This Way